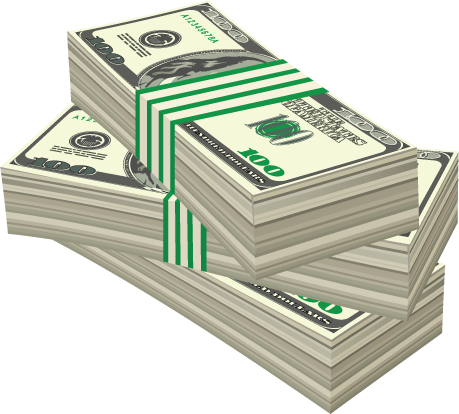 The white house announced today that it has directed the Federal Housing Administration (FHA) to reduce the annual FHA Mortgage Insurance Premiums by 0.5% from 1.35% to 0.85%.

The change in policy could mean increased affordability for some homeowners.

Let’s look at one possible scenario to compare how a monthly payment might decrease under the new policy.

Based on the scenario above, the homeowner could save over $100 per month.   Or, to look at it another way, a homeowner could afford to purchase a home that is $10,000-$20,000** more and still stay within their budget.

Of course, like with most policies, politics always come into play.  The President’s executive action is likely to face strong push back from the Republican controlled Congress.

Common sense would tell that if the White House’s estimate that the change could help over 800,000 current FHA borrowers lower their expenses and create homeownership opportunities for more than 250,000 Americans who have been waiting on the sidelines to buy a home is correct, then Congress should see the change as a positive move for the economy. Right?

Yes, I know! Common sense and politics are not exactly BFF’s.  I hope that partisan differences can be put aside and that the changes is put into effect sooner rather than later.

More announcements will follow as the change is made official and FHA issues instructions to lenders.

*Monthly payment amounts are based on the outstanding loan balance therefore payments will change as the loan balances changes.

**Amount of possible increased affordability could be different depending on down payment, interest rates, home insurance costs and property taxes.