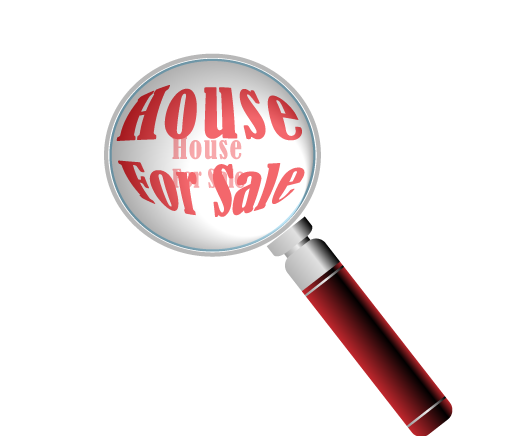 Median Home Prices and sales activity in San Diego saw some positive movement for the most part.

Overall, Median Home Prices in San Diego county held fairly steady in Oct 2014 compared to last month. There was a significant increase over the figures in October 2013.

Have you heard people complaining that they cannot find a home to buy? Well, over 2500 families found new homes (or investment properties) in October 2014.

There were 36 single family properties and 27 condos/townhouses sold in Carmel Valley in October.

Scripps Ranch had a total of 35 sales in October, 18 detached homes and 17 condo/townhouses.

Most would agree that the decrease in the number of closings is a reflection of lack of inventory rather than a sluggish market.

Have a home to sell? How long will take to sell it?

In most cases, you can expect to have an offer within 45 days of when you list your home for sale.  Of course, that is an average and a lot depends on the property details as well as how well priced you are for the property type and location.

So how is the foreclosure market doing? The number of lender owned properties has declined to less than a third from its high in May 2012.

So what can we expect from the real estate market in San Diego in the coming months?

The inventory of homes for sale has steadily declined since July. If that trend continues, sellers will continue to have the upper hand in price negotiations which could result in increasing home prices in San Diego.

The Federal Reserve announced that it is going to stop the bond purchasing program spring 2015.  An increase in interest rates will not be unexpected.

Bottom line: Buy now while prices and rates are still at the level that will get you the home that you want/need for your family.