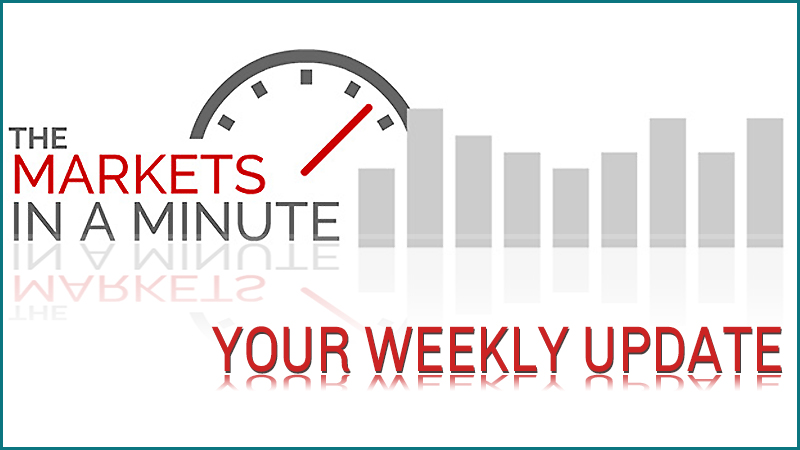 Markets In A Minute for week ending Nov 2, 2018: Homeownership rates are up.

This week on The Markets In a Minute: Homeownership rates are up along with home prices and consumer spending
Prefer video to reading? The click now!

What do two mortgage companies offering different rates have? A conflict of interest

Wondering how changing interest rates and home prices might affect your budget?

Find out with this interactive calculator:   https://mtg.expert/rtpricecalc

Ready to get started with the loan approval process?