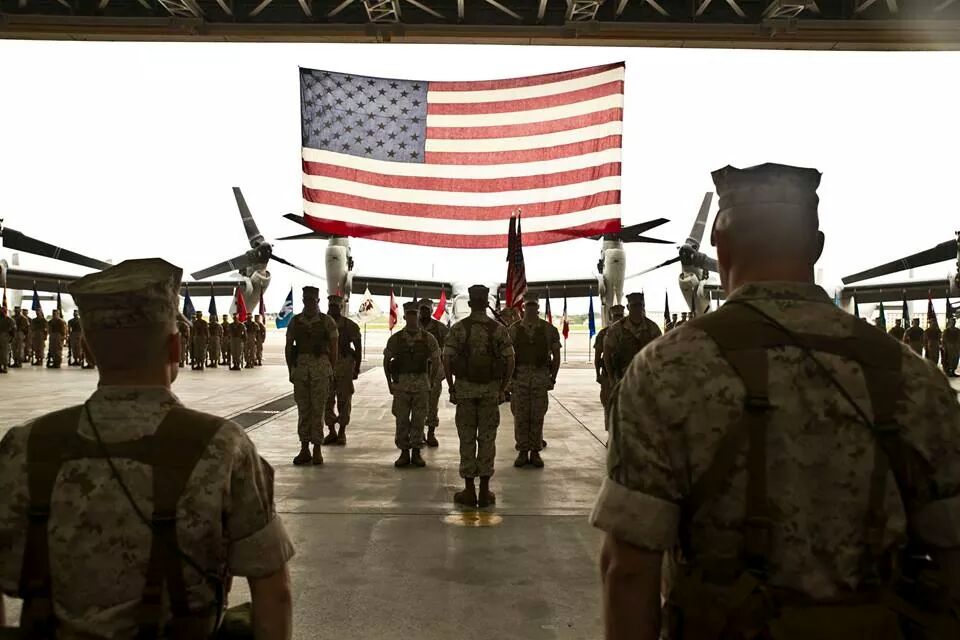 Memorial Day Is More Than Just An Excuse For A BBQ

“What fun stuff do you have planned for the holiday weekend?”

This is a question often heard in the last few days.  Yes, it is great that so many people, particularly the 9-5 crowd, get a day

off from grind. Those of us that work in the Real Estate and Mortgage industries know that if the phone rings, we still will be answering it.

But let’s remember that Memorial Day is not just a day off or an excuse to have a BBQ. It is a day to remember all those who sacrificed so much so we could have the freedom to have a day off and throw a BBQ and spend time with our friends and family.

That is the estimated number of dead and wounded U.S. Military personnel from the American Revolutionary War to now.

We could get into a debate about the politics behind the wars and conflicts.  We could argue about how necessary or unnecessary it was for us to enter into those conflicts.  But what I don’t think can be debated is that the loss of life is always a tragedy.

For most Americans, the true meaning behind Memorial Day is probably lost. Out of sight out of mind unless a news story breaks out.That’s not the case for me.

San Diego is home to the largest Naval fleet in the world. Add to that the Marine Corp bases and Coast Guard stations and it becomes obvious that military personnel and their families are an integral part of San Diego.  Not just from the economic stand point, but as members of our community.

For a few years, I spent a considerable amount of time at the Naval Medical Center San Diego. There I saw young men recovering from combat injuries.  I saw little children hugging their dads but confused as to why dad had only one arm to hug them with or why he couldn’t stand up.

At a local golf driving range, I see the instructors working with men and women that are part of Operation Game On, an organization dedicated to help rehabilitate men and women who were combat injured.

Recently, San Diego experienced a week of wild fires.  it seemed like every hour there was a new fire cropping up. Over 500,000 people were evacuated. Military aircraft joined civilian fire crews to contain the fires and save as many homes as possible.  Many civilian officials felt that the damage could have been worse had they not had the assistance from our local military.

This is why I think Memorial Day should be more like Thanksgiving Day.

Thank those who centuries ago gave up their lives to establish our nation.

Thank the men and women who saw that people should not be property and were willing to risk their lives to fight for change.

Thank everyone who has fought to stop tyranny, genocide and terrorism .

Thank the US Military for their efforts and dedication to try and make this world a better place.

Now…. where is my grilled chicken!